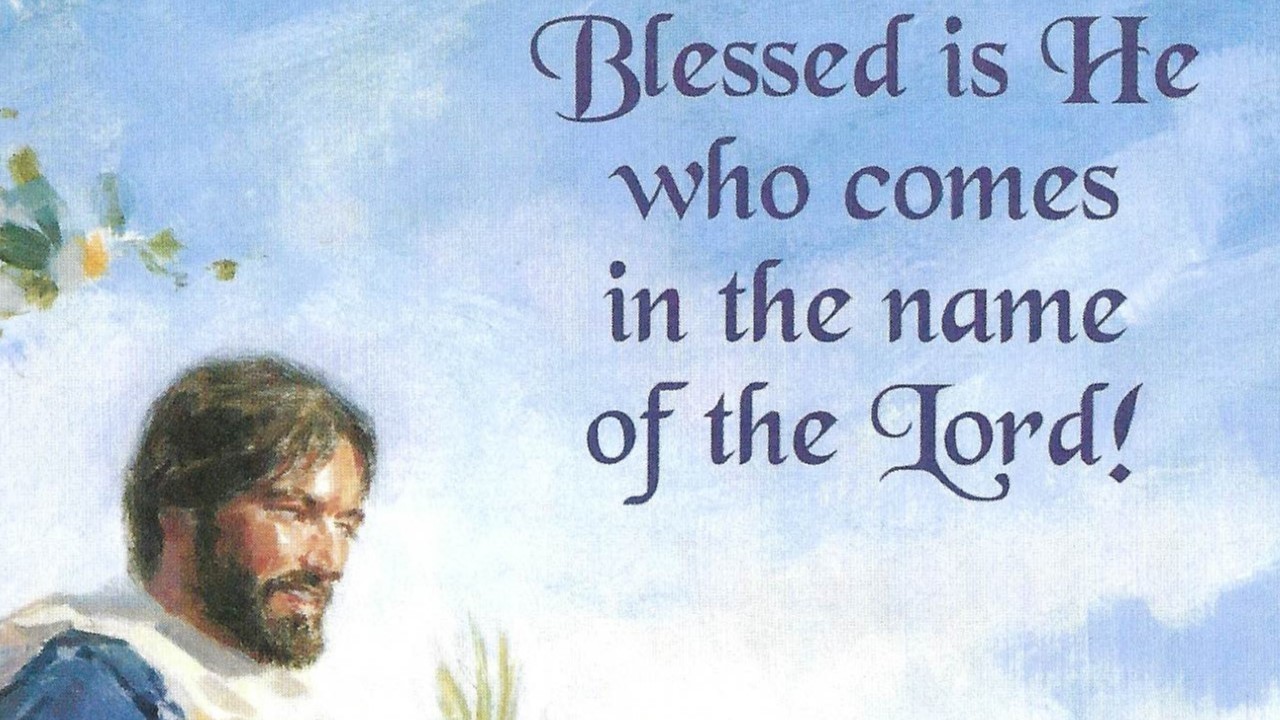 About the Cover: Though the people who first joined in the cries of “Hosanna!” may not have understood what kind of salvation Jesus was bringing, we, on the other side of His cross and resurrection, do.  He came to bring forgiveness of sins. As we prepare to celebrate our Lord’s birth and His second coming, we join the heavenly throng in shouting “Hosanna!” and trusting in what He has already accomplished.