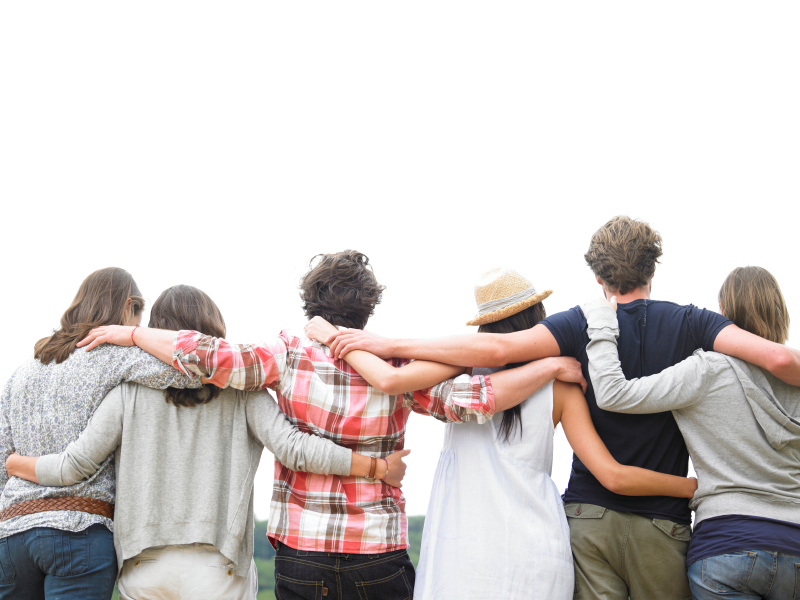 Approximately 10% of our annual givings go toward missions and charities.
Charities supported under the congregation’s missions program and include the following budgeted donations made to the following registered charities in 2019 were:

Humanitarian Aid Resources Team (Hart) - is dedicated to alleviating poverty and injustice in Eastern Europe by working as a servant ministry alongside Christian leaders, organizations and churches to give them tools to build a better world for themselves, their communities and countries.

Canadian Lutheran World Relief - provide general support of its mission which is inspired by God’s love for humanity to respond to the consequences of human suffering and poverty. In addition, WRLC congregation has accumulated a substantial inventory of layette materials for disadvantaged families of newborns in support of this agency.

Union Gospel Mission based in BC lower mainland is a Christian charity serving the spiritual and physical needs of poor, homeless and low income resident.

Justice Centre for Constitutional Freedoms is a Calgary based non-profit society that provides legal defence services to persons and groups whose constitutional freedoms under our laws have been violated or denied. While not a solely and specifically a Christian mission, this organisation has been an important force in defending and supporting freedom of speech and of religion and worship in Canada. 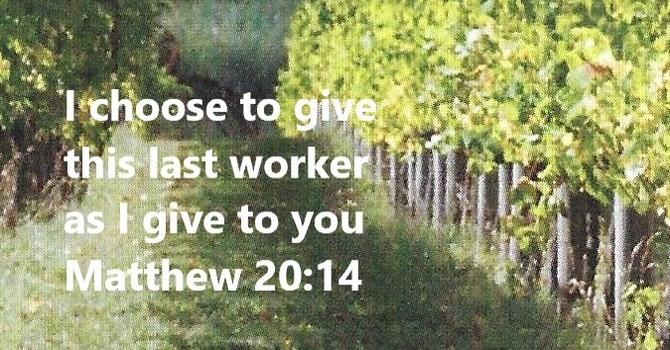 About the Cover: The employer in the parable gave his workers exactly what had been promised. Jesus called us to...
Bill Mulder