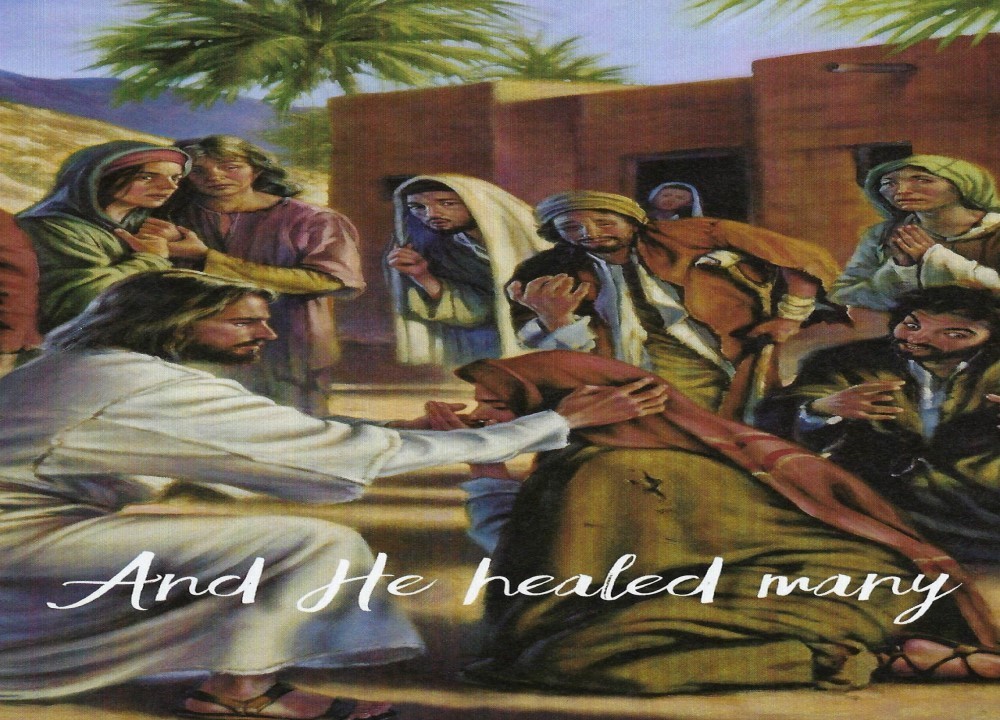 About the Cover: In a world befallen by every disease, the presence of Jesus means restoration. He looks with compassion upon those who are afflicted. He has come to take care of the root cause of these afflictions, the sin that has plagued the world ever since Adam and Eve’s rebellion against their Creator. But the one through whom all things were made has taken humanity’s sin and death to the cross, where He had made full satisfaction. Thus, He has healed our relationship with the Creator.